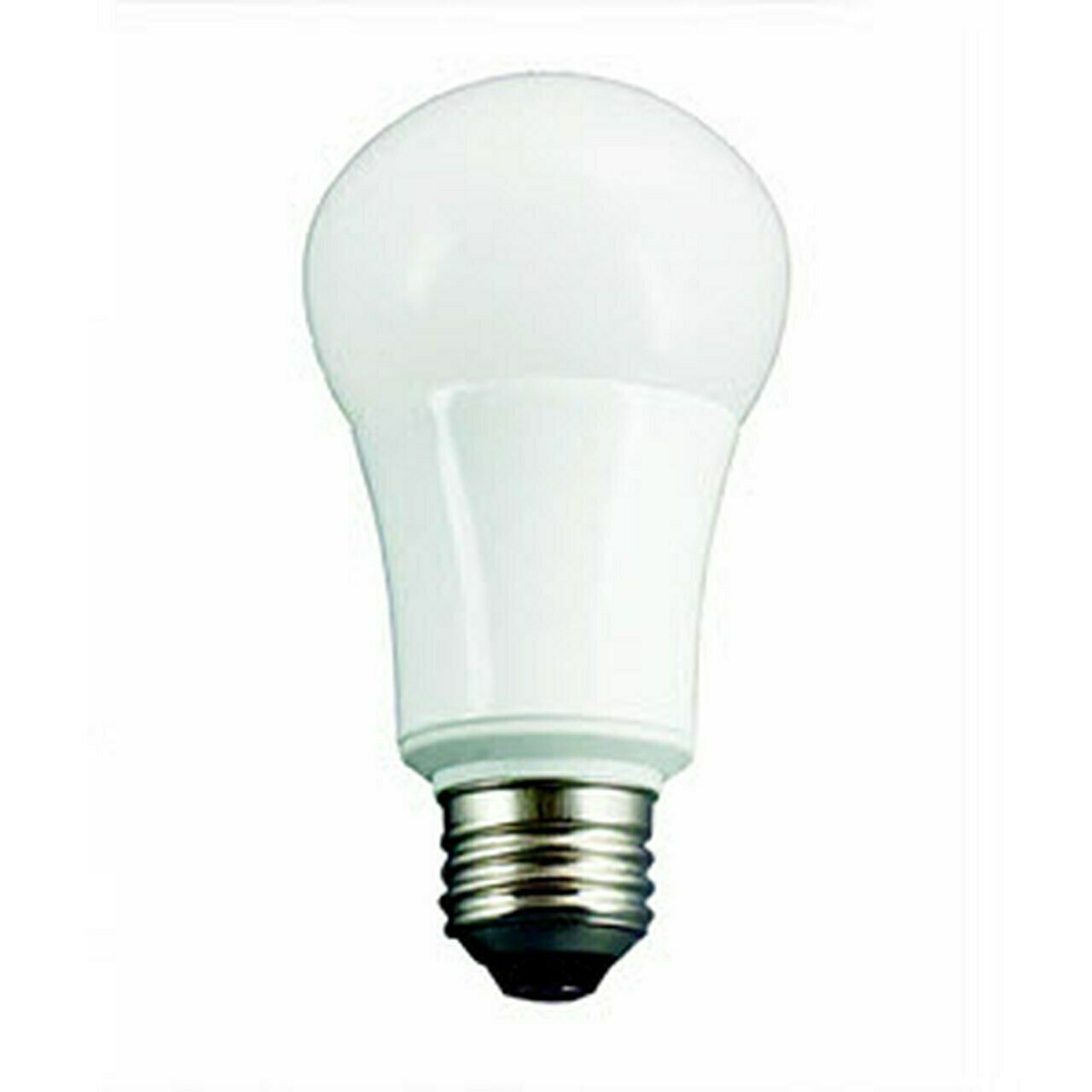 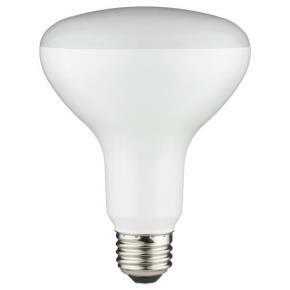 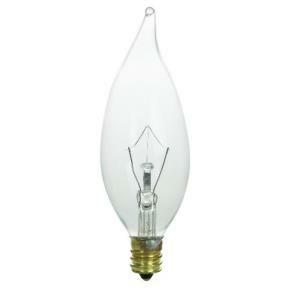 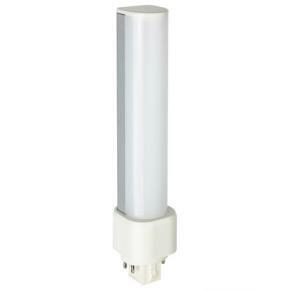 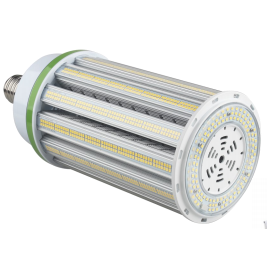 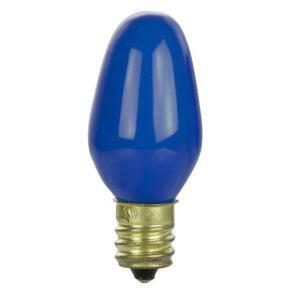 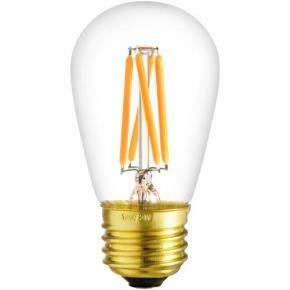 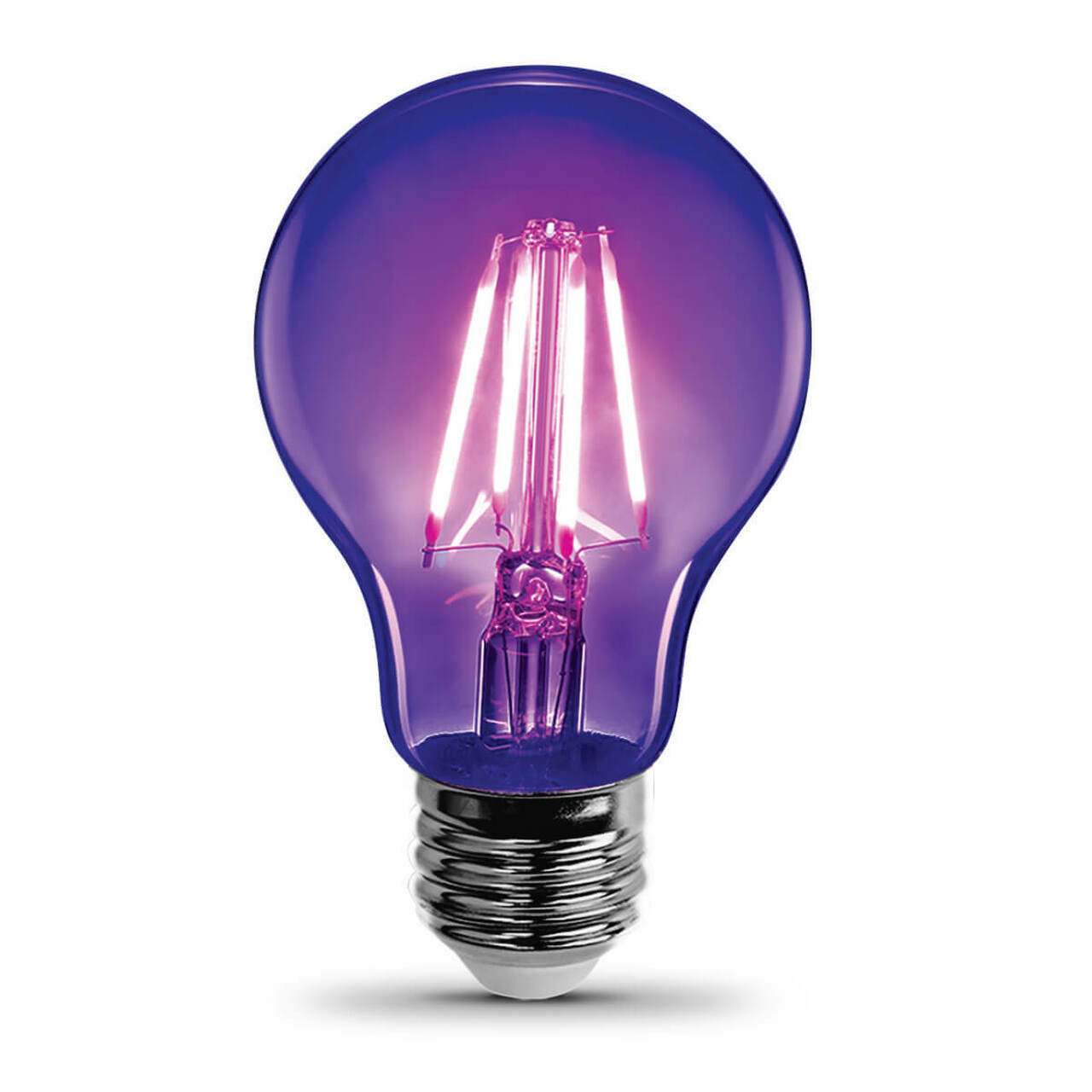 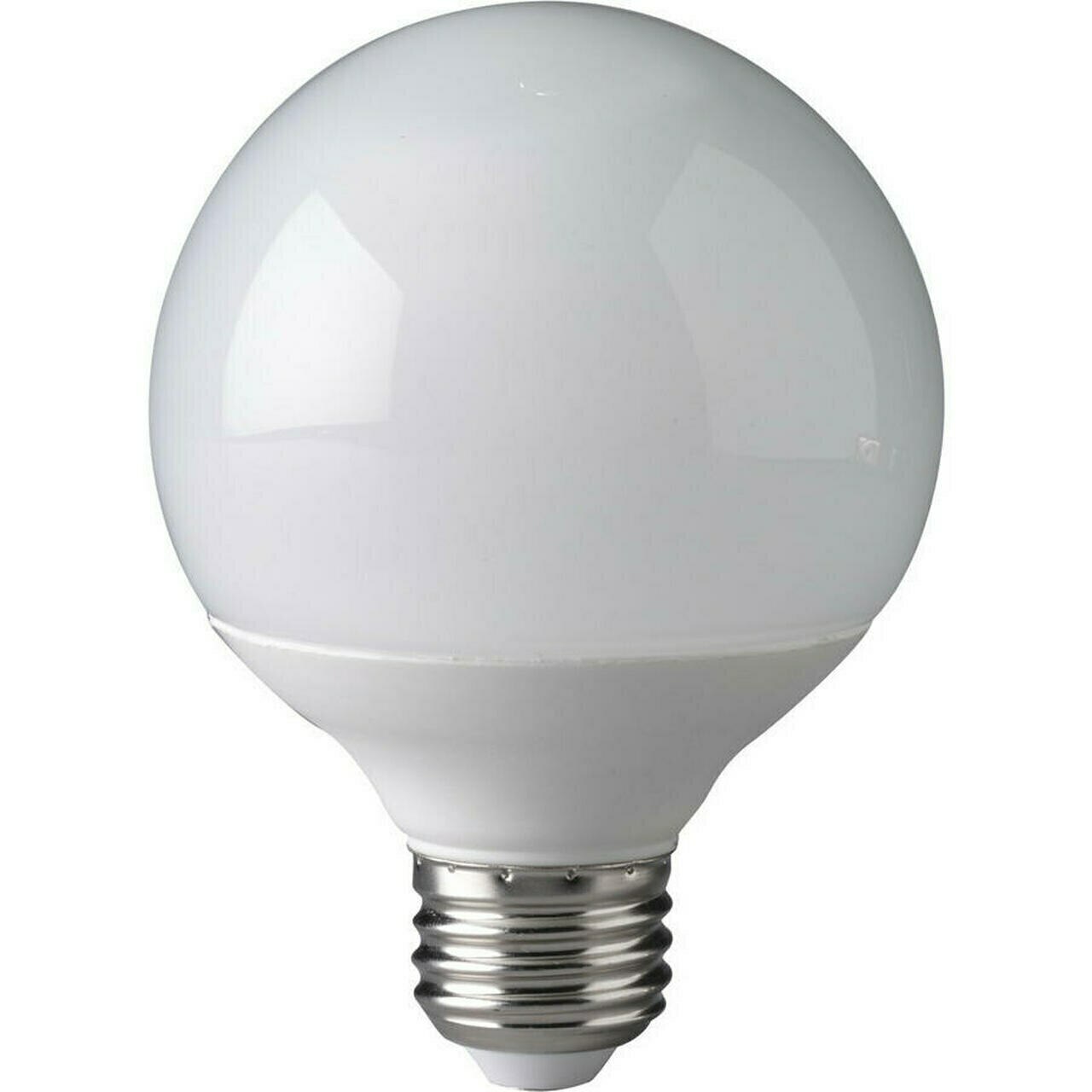 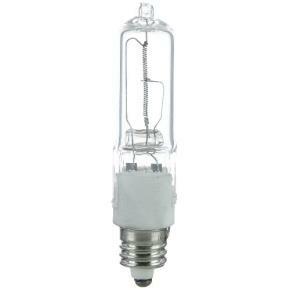 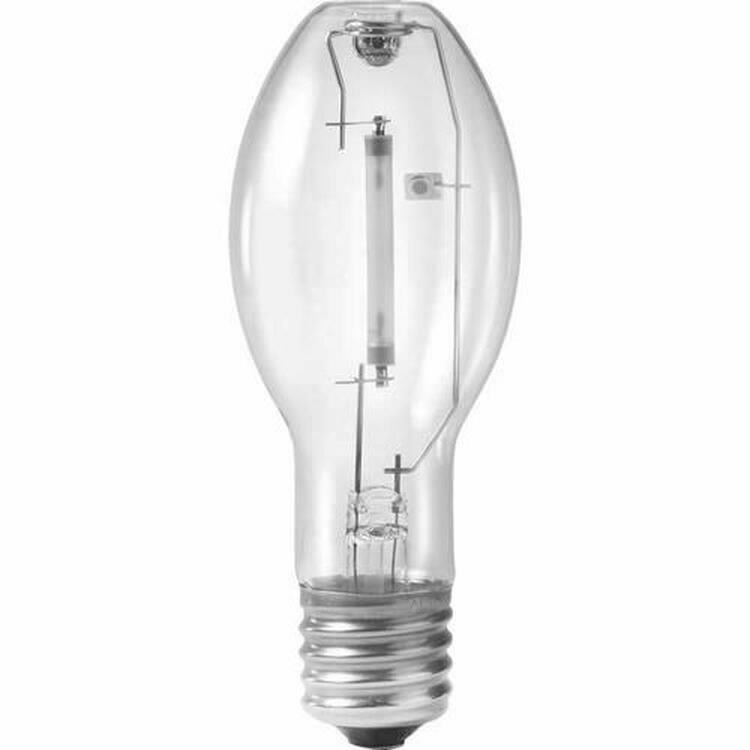 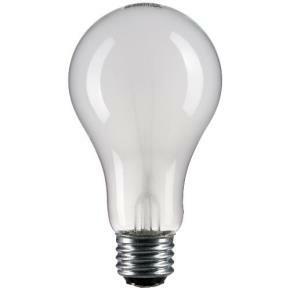 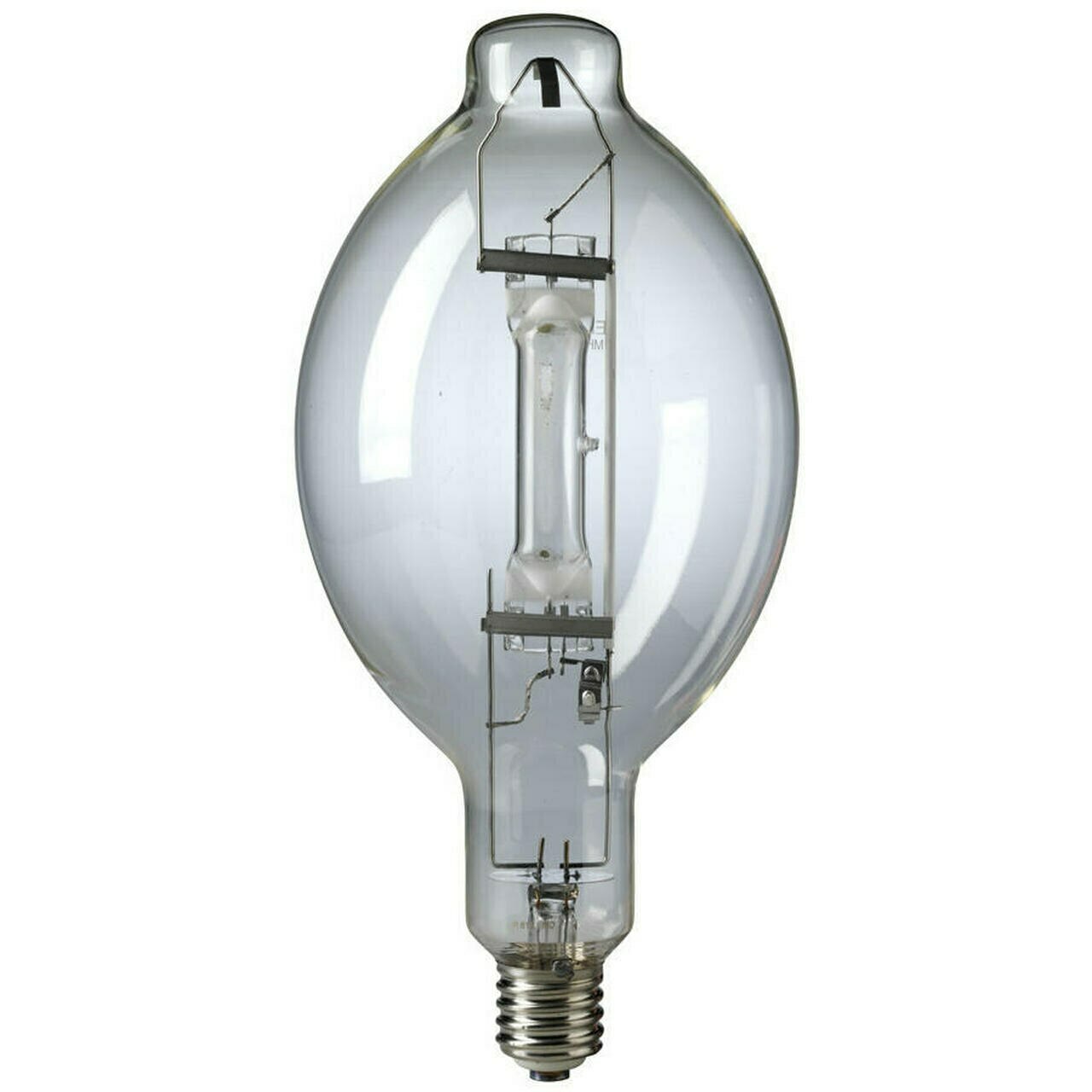 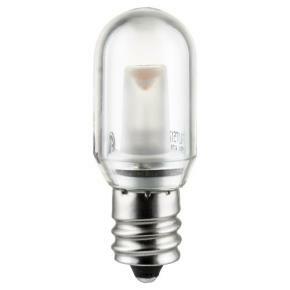 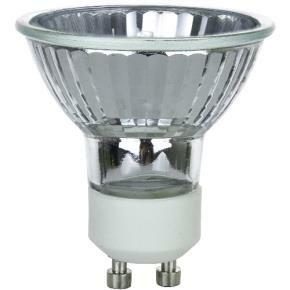 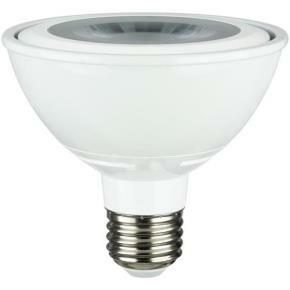 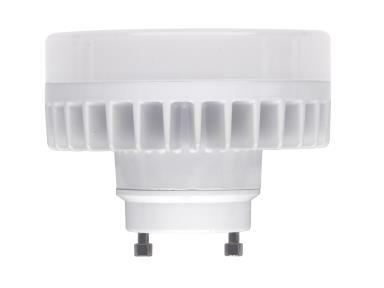 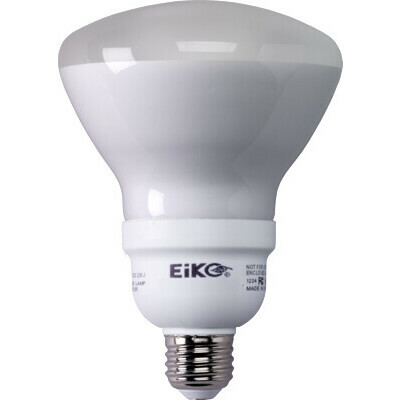 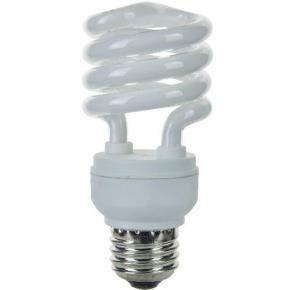 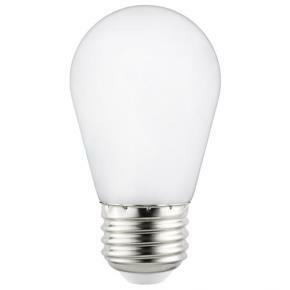 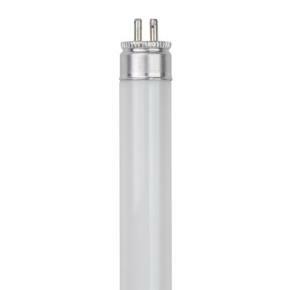 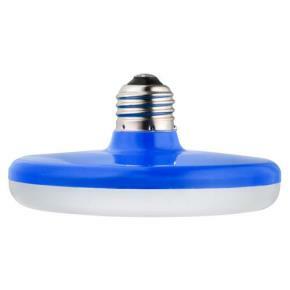 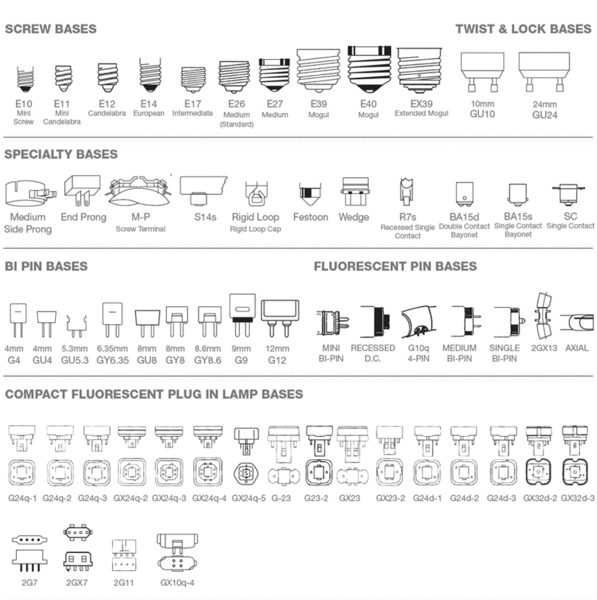 The light bulbs have been illuminating our homes, offices, and buildings since Thomas Edison and Joseph Swan invented the first incandescent bulb in the 19th century. Two century after, the lights bulbs have seen tremendous development and significant improvement regarding efficiency, quality of light, density, and energy conservation. Even though, we still carry the basic image of a light bulb in our mind; the light bulbs are available in different shapes, sizes, voltages, and material. Lightingandsupplies.com offers lamps and light bulbs manufactured by LED lighting brands like EiKO, RAB Lighting, MaxLite, naturaLED, Westgate Lighting and more.

Here is the list of five most common types of Light Bulbs along with their respective advantages.

The incandescent bulbs have been the most common type of bulbs in the buildings since the invention of bulbs and are only recently replaced by the newer form of technology including LEDs, Fluorescent and HID bulbs.

The fluorescent bulbs are more complex than the incandescent bulbs. In a fluorescent tube, the electric current passes between the cathodes, exciting mercury and other gasses which are filled inside, radiating energy. The phosphorous coating at the outside converts radiant energy into visible light. The fluorescent lamps use less energy to produce the same amount of light and can last longer. But, these are difficult to dispose of due to mercury filling.

The CFL are designed to replace incandescent bulbs in homes and commercial building. Working on the principle of fluorescent lamps, the CFL produces the same amount of light with less power. It consists of multiple tubular loops, filled with mercury and has a resemblance to the incandescent bulb.

As compared to incandescent bulbs, CFLs have a longer lifespan up to 10000 hours, are more energy efficient, and have higher luminous efficiency. But, the mercury in the loops makes them difficult to dispose of.

Halogen lamps are an improved version of incandescent bulbs in which tungsten filament is wrapped with a compact transparent envelope. The bulb takes its name from the filling of a small amount of Halogen with an inert gas. The inert gas increases the brightness and lifespan of the bulb resulting in higher luminous efficiency. These lamps are also smaller in size as compared to the incandescent bulbs.

LED bulbs are becoming increasingly common because of their energy efficiency and a variety of light colors. LED is a semiconductor device in which the electricity is applied to the negatively charged diode, resulting in the flow of electron and release of the photon. The photons combine to emit light from the diode.

A LED bulb consists of multiple diodes producing the required amount of light. As a semiconductor, the LEDs are high energy efficient and can produce brighter light with less energy.

Lightingandsupplies.com is a lighting distributor of Indoor & Outdoor Commercial and Residential light fixtures and light bulbs. Based in the US, we carry the top LED lighting brands like EiKO, RAB Lighting, MaxLite, naturaLED, Westgate Lighting and more of the Top Lighting Manufacturers in the United States. We also carry a wide variety of Horticulture products by Hydrofarm, along with ceiling fans by RP Lighting+Fans. Lightingandsupplies.com also provides rebate programs, expert lighting design advice, and lighting audits for large projects. As a wholesaler, authorized dealer and bulk distributor of lighting products, we take pride in our customer-focused 100% satisfaction guarantee and return policy.